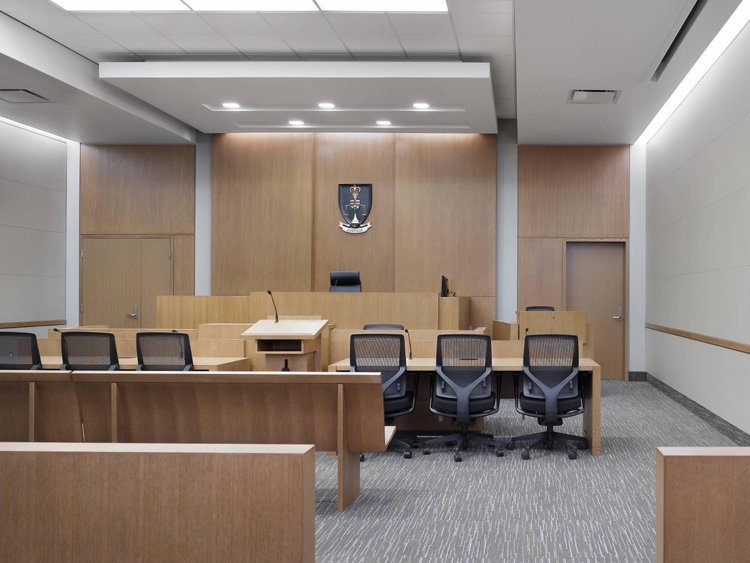 I often get a calls from people saying that the court ordered a bench warrant after they missed a court date. It’s often second-hand information, in that someone that they know was at the courthouse, heard their name called and then relayed the information about the bench warrant to them.

Either way you should call the courthouse to find out which one it was.