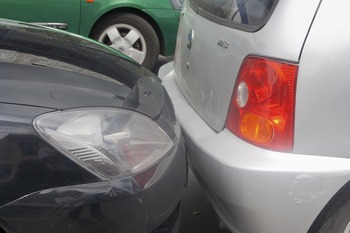 Failure to remain is an offence under most provincial statutes. However, the criminal code of Canada actually has failure to stop after accident under section 320.16.  The main difference between the two is that if you’re charged under the criminal code you could possibly face jail time if convicted. You could, of course, be charged with both in which case you may face jail time in addition to the driver’s licence restrictions that would come with the provincial penalty.

Where you fail to stop at the scene of an accident with another vehicle, bicycle, human or someone’s cattle and you do not attempt to give or leave your contact information, there is a presumption that you were trying to leave the scene without getting caught by the authorities.

You should stop, if you are driving and you believe that you have hit an object.